102 illegal immigrants arrived in Borderless Britain today. They were picked up mid Channel by the Border Force.

Five boat loads were picked up today, totalling 102 illegal immigrant arrivals, and with the assistance of the Border Force they made it to Dover.

Once arriving in Dover, they were unloaded from the Border Force vessel and escorted up the walkway to be processed.

Once processed, a coach (which is parked waiting at the Eastern docks) will drive down and collect the illegal immigrants to chauffeur them to a four-star luxury hotel.

The illegal immigrants who fled war torn France began their journey from late last night at around midnight. The journey in a dinghy usually takes 5-6 hours and 90% are escorted by the French navy before being collected by the Border Force. 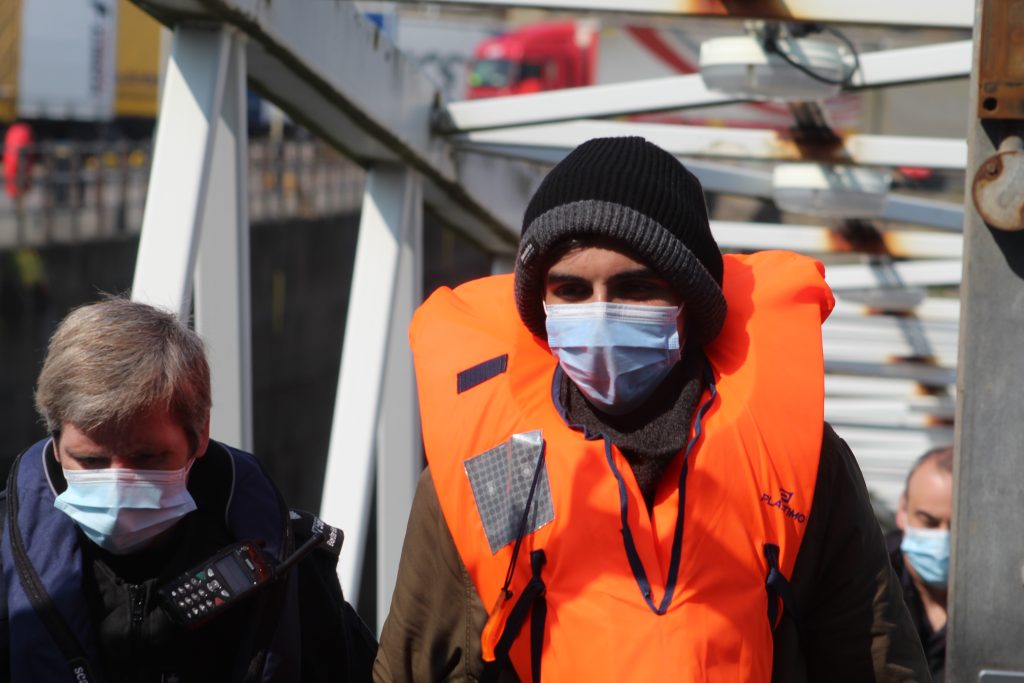 Amongst today’s arrivals there were five children, ten women and the rest were all young men roughly 20-30 years of age.

The French authorities claim to have prevented 62 illegal immigrants from entering UK waters.

Whilst I was capturing footage, I overheard the Border Force officers in the processing centre and it was clear that the majority of today’s illegal arrivals were predominantly from Iraq and Iran.

In the cold months of January – April we have seen 1,667 arrivals by boat. With the better weather approaching we can be sure to see arrivals 24 hours a day and very large numbers too.

Last year 8,410 illegal immigrants arrived by boat, the majority picked up mid Channel by the Border Force, after the French had escorted them into UK waters. 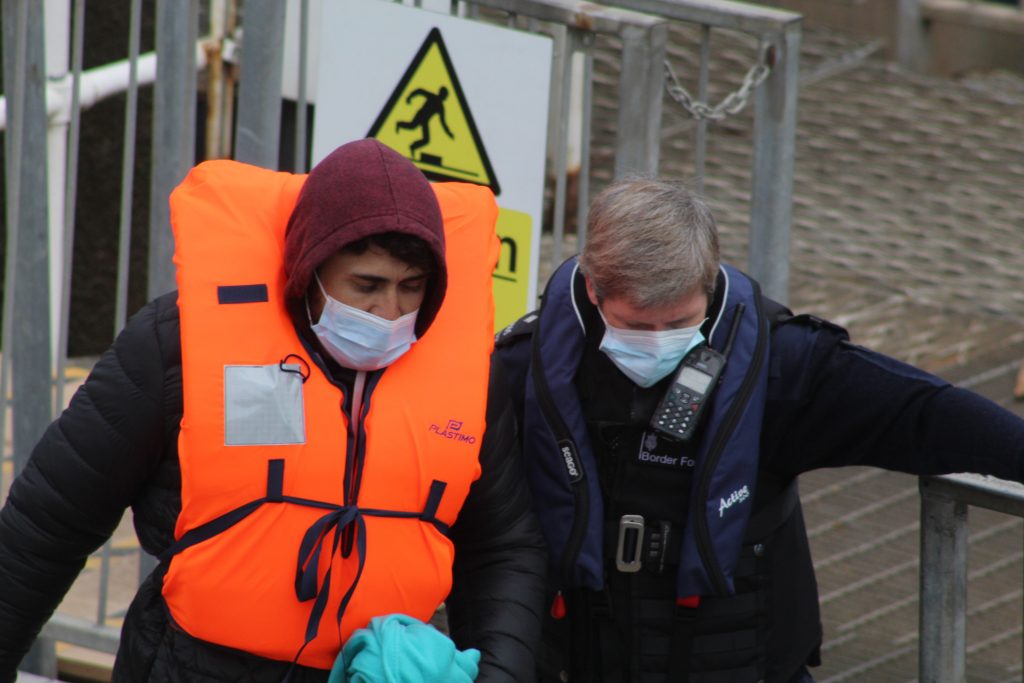 I’m still learning my trade but I’m passionate about honest, first hand reporting. It takes a lot of time to gather genuine news, photos, videos and interviews on my own. Please support me so I can continue to produce more great content. Consider sponsoring me today.