The solution to the illegal Channel crossings is cheap, easy to do and extremely effective.

Illegal immigrants crossing the Channel from France is one of the biggest problems in this country, in fact, it’s a national scandal that it has been allowed to continue for this long.

Last year 8,500 illegals arrived by boat and this year we’ve already reached 13,000. The problem is growing rapidly and there is no deterrent whatsoever. If anything, it is encouraged.

In 2019, before he was Prime Minister, Boris Johnson was making claims of sending any illegals back, yet barely any have since he’s entered Office. The Home Secretary, Priti Patel, talks the talk in terms of telling the public what they want to hear, but her actions always suggest the direct opposite.

The opposition to the government is silent on the issue, and there is barely as much as a grumble about it in Parliament. 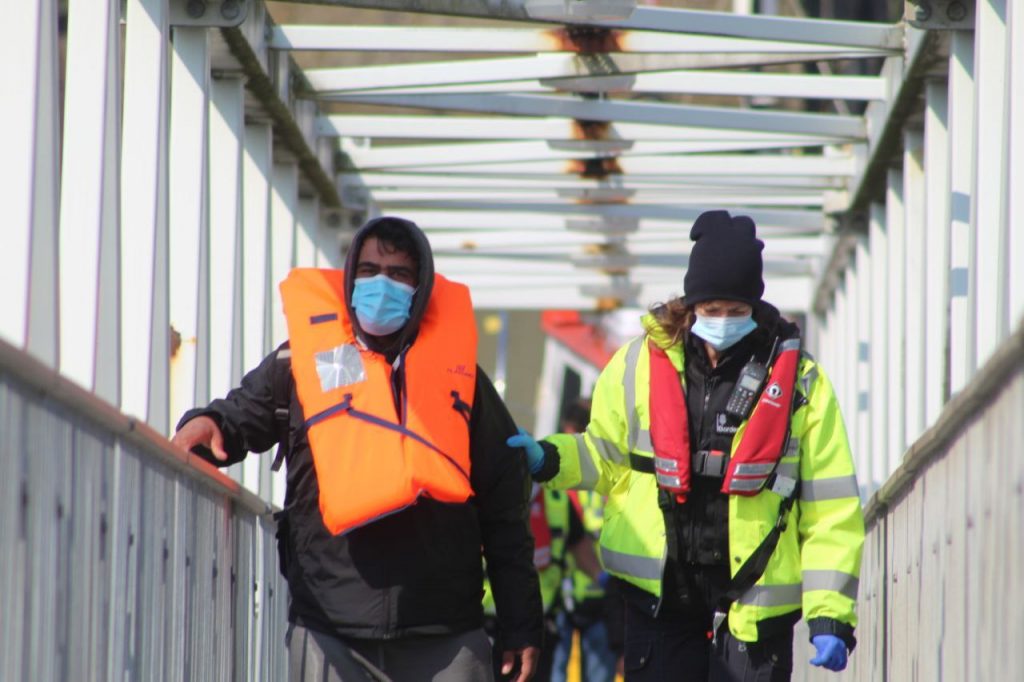 The solution to stopping the dinghies arriving packed with illegal immigrants is simple, in fact, the solution to the problem is so simple that it could be put into effect immediately, no legislation needs to be written, every nation has the right to defend their borders and that’s precisely what we should do.

The only effective way of stopping the illegal Channel crossings is by physically turning the boats back into French waters, not only is it the most successful deterrent we could possibly have in place, but it’s also the safest.

Once news spreads that the Channel crossings are not a viable route, the trafficking business for this particular route will be almost shut down overnight. Illegals will eventually stop heading to Northern France or Belgium with the sole intention of heading to the UK because they’ll know the option isn’t possible.

All the ideas put forward, apart from physically stopping the boats, are just nonsense and do nothing more than attempting to please potential voters.

The problem can be stopped overnight, there just isn’t a political willingness to do so. An overwhelming majority of Conservative voters are extremely concerned about immigration as a whole, let alone illegal immigration, which makes a mockery of the entire system.

There have been numerous talks from the government in which they have come up with all sorts of ridiculous and extravagant ways of stopping the illegal Channel crossings, from wave machines to offshore processing facilities and everything in-between.

The idea of a wave machine has been put forward a few times, but in reality, it’ll never work. Not only is it ridiculously dangerous for anyone in the water (swimmers, fisherman etc.). It will also be incredibly expensive to operate and maintain. A wave machine in the busiest shipping lane in the world is just ridiculous. 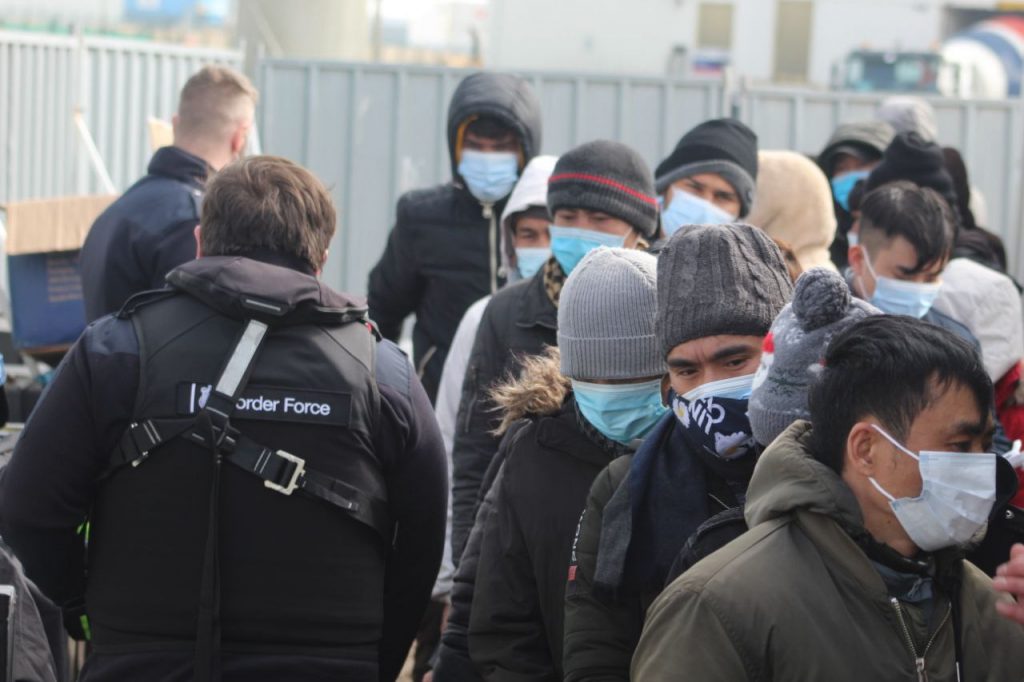 The idea of ‘processing’ illegal immigrants offshore may sound like a great idea in theory, is actually a terrible one. No illegal immigrants are ever deported and even those that are failed ‘asylum seekers’ are very rarely deported, so the idea of holding thousands of illegals in massive container ships isn’t a long-term solution.

It does nothing to prevent them from coming over and due to various legislation put in place, the human rights lawyers will milk the taxpayer in legal fees and compensation, in cases the government will inevitably lose.

Not only that, but what happens when these offshore processing facilities are full? Do we just start another and keep going until we have tens of thousands of illegals floating about offshore, and we still have to foot the bill, which won’t be cheap. It will actually be more expensive than what it’s costing the taxpayer now.

The only way to stop this is by turning the boats back into French waters, if the French allow them back across, then we repeat the process, it’s cheap and effective. We have a Navy, and the Border Force, we have the resources to do this with ease.

There is always the counterargument that we have to obey international law and the French won’t allow it to happen.

The problem with that argument is it’s deeply flawed, international law is nothing more than guidelines, and it will come to the point when the British have to turn to the French and say enough is enough.

The UK have paid the French hundreds of millions to stop the crossings, and they’ve failed.

Sure, these actions may make diplomatic relations with France and the EU a bit unstable for a while, but what’s new there.

Various other nations around the world are protecting their borders from illegal immigrants by different methods, some nations have built massive fences/walls and others are using the military to patrol land borders.

It’s about time this government got a backbone and did the same. We’re on an island, we have that massive defensive advantage and yet, our nation’s borders are some of the weakest in the world.

Nobody voted for this, nobody was asked. It’s a complete betrayal from the government.